Kingdom Hearts is brewing up Hype at E3 2018 | Gaming News 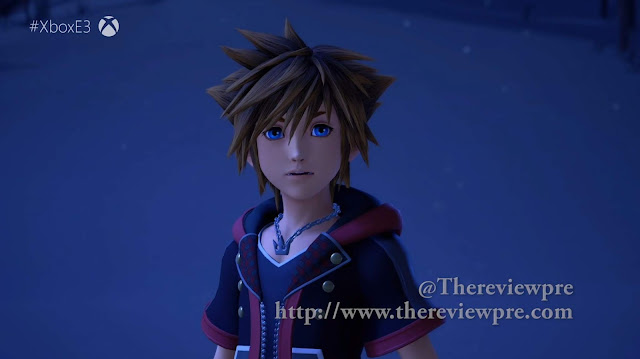 We are finally getting Kingdom Hearts 3 XIII years after kingdom Hearts II. It seems like Square is keeping up its obsession with the number 13.
#KingdomHearts #SquareEnix #Disney #Sora #Frozen #KingdomHeartsIII

What Square had to say...

" With the release set for next January, I apologize for having to ask for a little more time than what was previously announced” said Director, Tetsuya Nomura. “The entire development team is pouring their love for the franchise into KINGDOM HEARTS III and is striving to create a game that all players will enjoy. We are currently at the last stages of development but will work tirelessly until the end to deliver the very best KINGDOM HEARTS game to date.”

“I have been so impressed working with the KINGDOM HEARTS’ team. Their artistic commitment and attention to detail creating the world of our films is truly extraordinary. It's been a great partnership,” said Roy Conli, Academy Award®-winning producer, Walt Disney Animation Studios.

“In KINGDOM HEARTS III, we are excited that players will have a chance to explore an entirely new adventure set in the world of Frozen,” said Peter Del Vecho, Academy Award®-winning producer, Walt Disney Animation Studios. “It has been such a pleasure to work alongside their creative team to pain7 mstakingly recreate the look and feel of our world and watch them bring our beloved Frozen characters to life.”
- Square Enix

Thoughts
I'm so sold right now that I have already pre-ordered the limited edition on amazon and considering the collectors edition as well. There alot of chatter from  keyblade wielders who are a bit disappointed that the info that was released wasn't fruitful. Chances are Square is avoiding spoiling major plot twists, especially being that the game is still  7 months away.