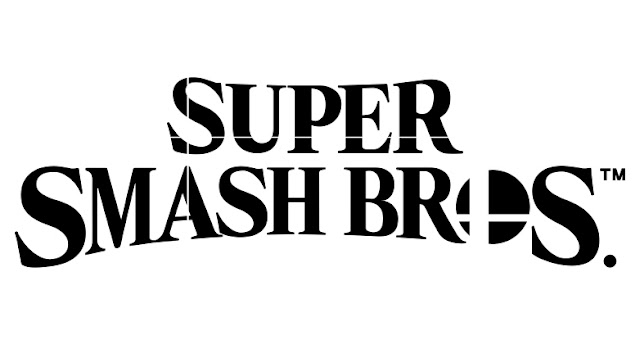 Nintendo Announced a New Super Smash Brothers game for the Nintendo Switch. Even Better it will be coming out sometime this year.
#SuperSmashBros #NintendoSwitch #Nintendo #Gaming

" The Super Smash Bros. series comes to Nintendo Switch in 2018. The teaser trailer featured recognizable faces like Mario, Link and the Inklings from the Splatoon series." - Nintendo

To be blunt we know pretty much nothing about this upcoming Super Smash Brothers game for the Nintendo Switch. All we know is that the Inklings from Splatoon will be making their debut, and Link and Mario will also be back. We also know that Nintendo states that they will release the game this year.

We can speculate that this game will definitely be making some sort of an appearance at E3 this year.