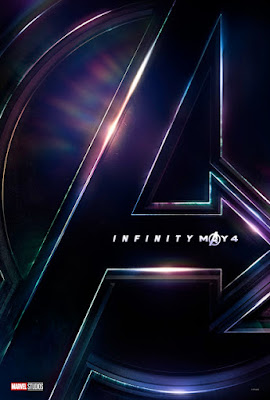 #MCU #Marvel #Disney #Avengers #AvengersInfintyWar #Movies
In the case you have been living under a rock here is the newest trailer for the upcoming blockbuster Avengers Infinity War.

" An unprecedented cinematic journey 10 years in the making and spanning the entire Marvel Cinematic Universe, Marvel Studios’ Avengers: Infinity War brings to the screen the ultimate, deadliest showdown of all time. The Avengers and their Super Hero allies must be willing to sacrifice all in an attempt to defeat the powerful Thanos before his blitz of devastation and ruin puts an end to the universe." - The Walt Disney Company | Marvel

This film is scheduled to release May 4th, 2018

Thoughts
This trailer is so epic that it speaks for itself. Of course I have my reservations like most, especially with the weird looking Thanos. Overall on a scale from 1-10 my hype level is at 11 and I can't wait for this film.