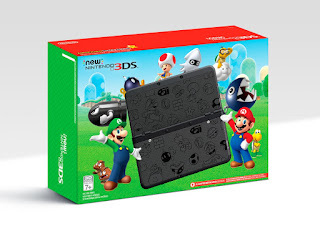 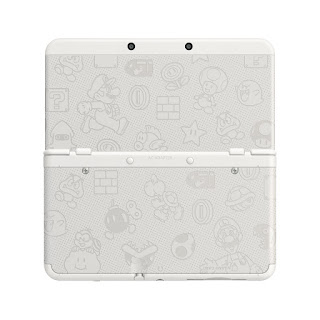 Nintendo will sell its Nintendo 3DS for a discounted price on Black Friday find out more in our article HERE!!! 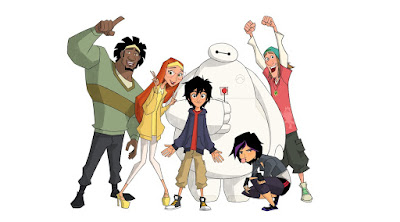